When my mother was dying, she told us she 'needed to get in the water'. We drove her to Magic Island. We walked her along a strip of dark blue vinyl matting that stretched over the soft sand that led to the water's edge. Holding each arm in support, we eased her limp body into the salt water. 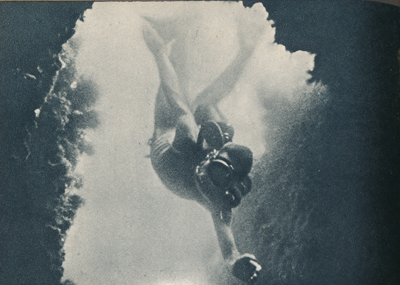 Once she had her sea legs, she told me to give her my mask and snorkel. She grabbed them, put them on and began to swim away from us. 'Don't go too far', we pleaded. Like a defiant teenager, she ignored us, her limbs now powerful, churning the water to propel herself in the direction of the reef and out towards the open sea. 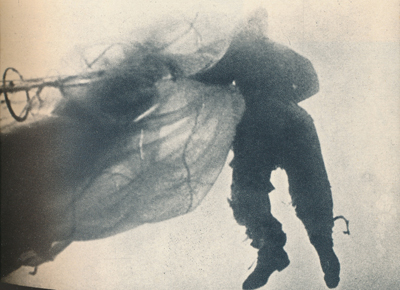 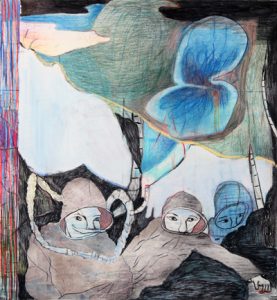 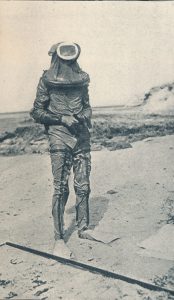 After she returned to us, we supported her by the arms and helped her to pull herself back out to land. My brothers poured fresh water from a bottle onto her feet to wash away the sand, and walked her along the aisle of soft blue vinyl and back to the car. As this was taking place, I noticed that a young man had stepped towards the shoreline and was dancing gracefully, his limbs buoyant and undulating like fronds of seaweed. 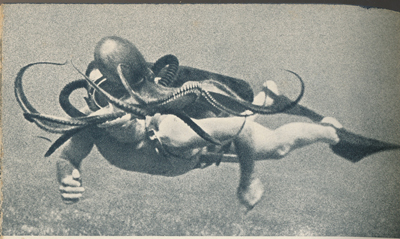 A few days later, she told me I should go for a swim. I went down to Magic Island and got in the water. As I swam, the shadowy form of a large sea turtle appeared about a body's length beneath me. It seemed to be tracking my movements; I continued to swim and gaze at the dark form that mirrored my movements. I had never seen a turtle at this beach before. I looked up to gauge my position and saw that I was heading out to sea. I did a quick kick-turn and headed back to shore, and the turtle continued on its trajectory.