Through my studio practice I explore hidden aspects of my family’s history. Tales of illustrious male ancestors are well documented, but the women remain shadowy figures peering from the pages of photo albums. Two compelling characters are Pearl, who was ten years old when Pearl Harbor was attacked, and whose unfortunate name and  fate became tragically entangled within the course of world history; and her mother, Ishiko (a Japanese name meaning 'stone'), who was accused of espionage and exiled to the desert without her daughter. The silence and empty space around these women allows me to re-imagine them as spirited, prophetic protagonists at the forefront of a wider, complex story.

Pearl
Born in Japan in 1930, Pearl grew up in Honolulu. In 1941, Pearl Harbor was attacked by the Japanese Empire, triggering the United State's entry into World War II. Pearl's parents were detained and sent to Crystal City, an internment camp in Texas, which held American civilians of Japanese, German and Italian ancestry until the end of the war. Basing its case upon dubious evidence, rumour and cultural stereotypes, the US government accused Pearl's mother, Ishiko, of spying for the Japanese military and colluding in the attack on Pearl Harbor. The above image is a still from rare film footage of a young Pearl.

Ishiko Shibuya was born in 1900 and trained at the Tokyo Women's Medical College. She immigrated to Hawaii, where she met and later married my grandfather Motokazu, whose first wife, my grandmother Misao, died at 24 of tuberculosis. She worked as a cancer researcher and had two children, Pearl and Ramsay. Her story continues at Crystal City internment camp... 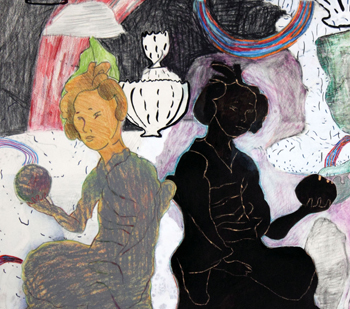 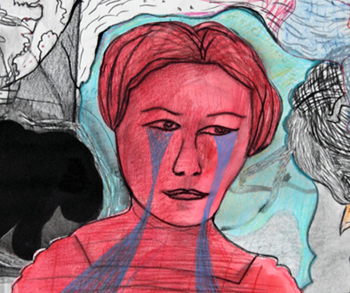